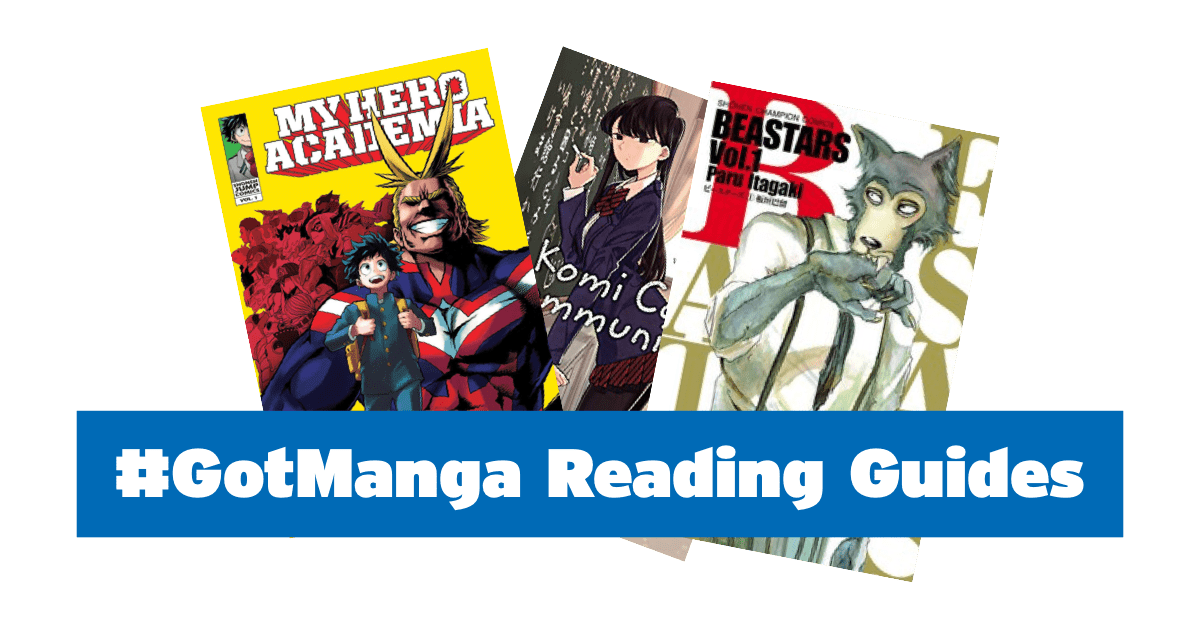 VIZ Media’s #GotManga Summer Book Club offers manga reading guides and materials for readers (and educators and parents) to start their own manga club and connect with other manga fans.

“The kids we serve love manga titles like Beastars and My Hero Academia. As educators and creators, we love that manga — like comics in the U.S. and Europe — can improve literacy and inspire imagination and creativity,” added Kullberg.

The Beastars guide, along with videos and previous manga-focused educational resources, are available for free download online at https://classroom.popcultureclassroom.org/resources/viz-media-manga-reading-guides/.

The #GotManga summer reading campaign will continue in the weeks ahead. Upcoming reading guides created in partnership between Viz Media and Pop Culture Classroom include:

About VIZ Media
An international authority on manga for more than three decades, VIZ Media is leading the way in what’s now, new and next. Reaching one in four millennials and half of all GenZ manga readers, VIZ is at the forefront of America’s Japanese pop-culture phenomenon, which today dominates multiple industries from publishing and animation to film and gaming. VIZ is proud to be the #1 destination for manga in America and home to some of the most prestigious anime brands driving the industry. Combined with a market share footprint larger than household names collectively, VIZ has pivoted from a localization company to a market leading pop culture publisher and producer. To learn more about VIZ Media, visit their website at viz.com.